Marine plastic waste has is a growing environmental issue with a huge amount of mismanaged waste flowing into the oceans each year. The waste then breaks down into micro-plastics in the ocean’s ecosystem, significantly impacting marine life.

To help tackle this issue, Suzuki has focused on the structure of the outboard motor, which pumps up tons of seawater to cool the engine and then returns the water to the ocean.

The device can be easily installed to the return hose and does not affect the engine performance since it only utilizes the returning water that has already been used to cool the engine.

During monitoring research conducted in Japan, a substantial amount of micro-plastic waste was found within the substances collected in the filter. Research is also currently being conducted internationally with further improvements scheduled for the device going forward.

Suzuki plans to introduce the device as optional from 2021 and incorporate it as a standard feature in the future.

Mark Beeley, Head of Marine & ATV for Suzuki GB, said, “This marks the first time in marine industry history that an outboard motor cooling system has been utilised to extract micro-plastics from the seawater. So we are really excited by this announcement and I must commend the factory on this ground-breaking development which is part of Suzuki’s continuing determination to devise innovative solutions that mitigate the serious impact of plastic waste on our natural environment.” 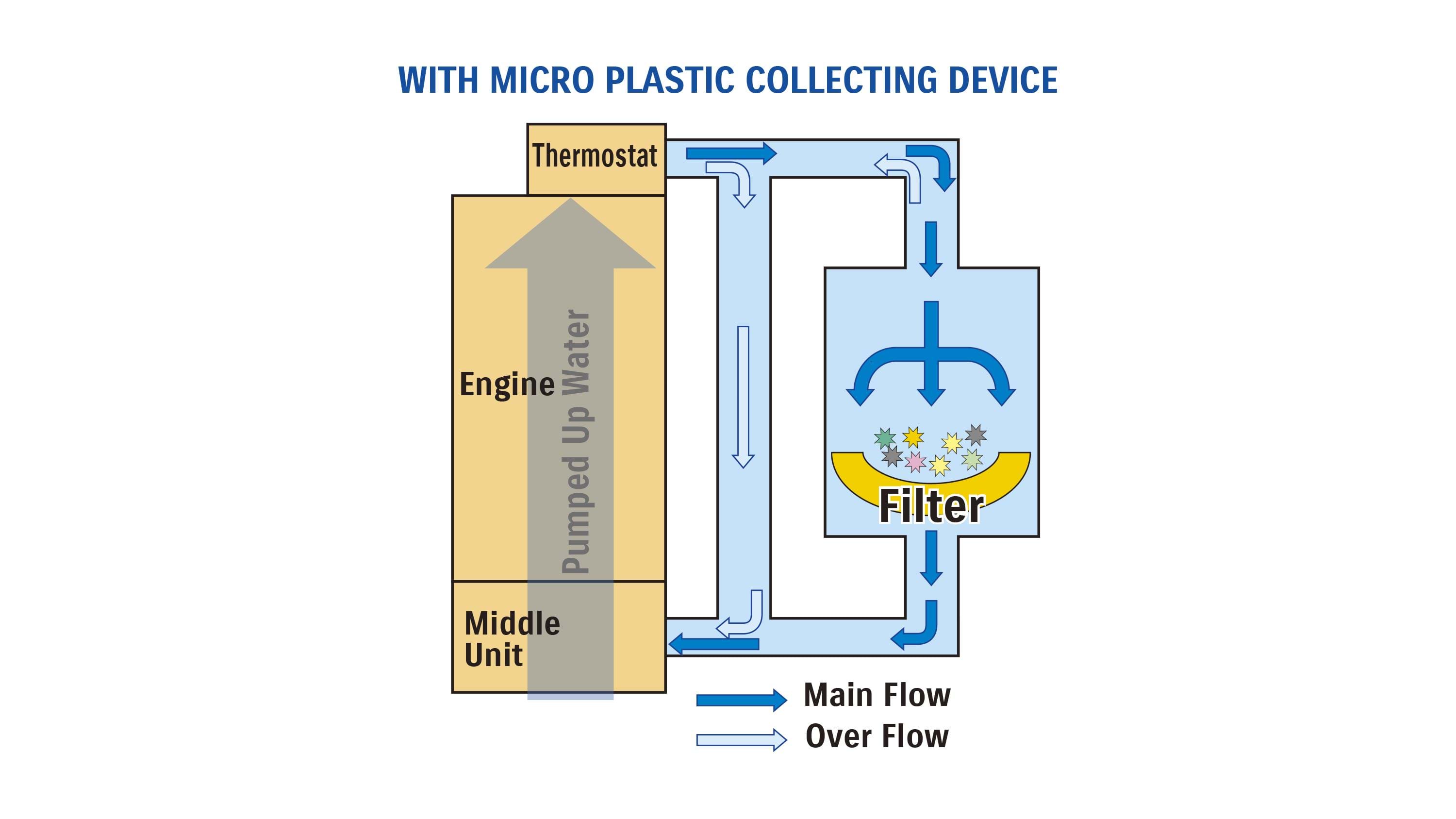 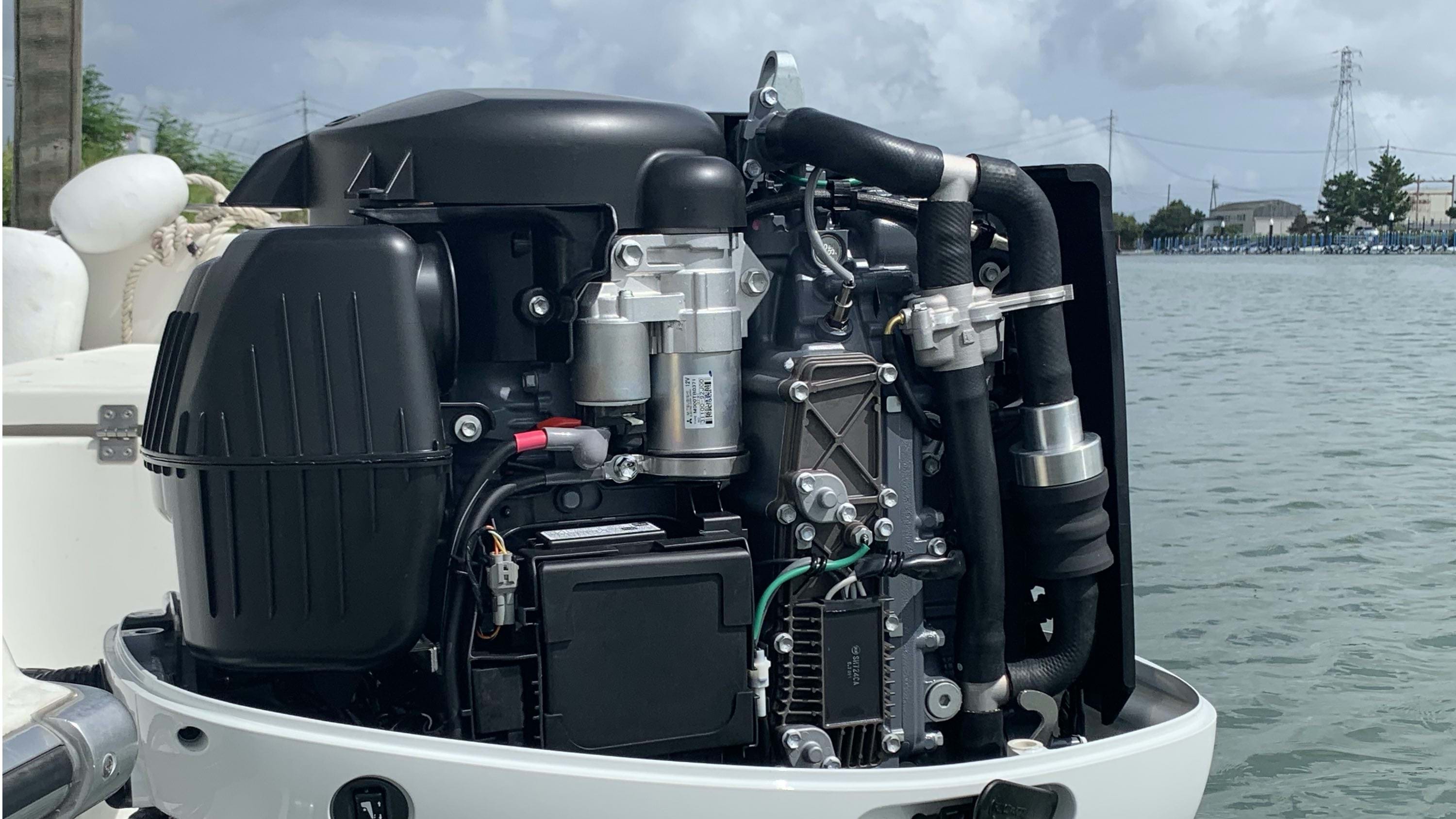 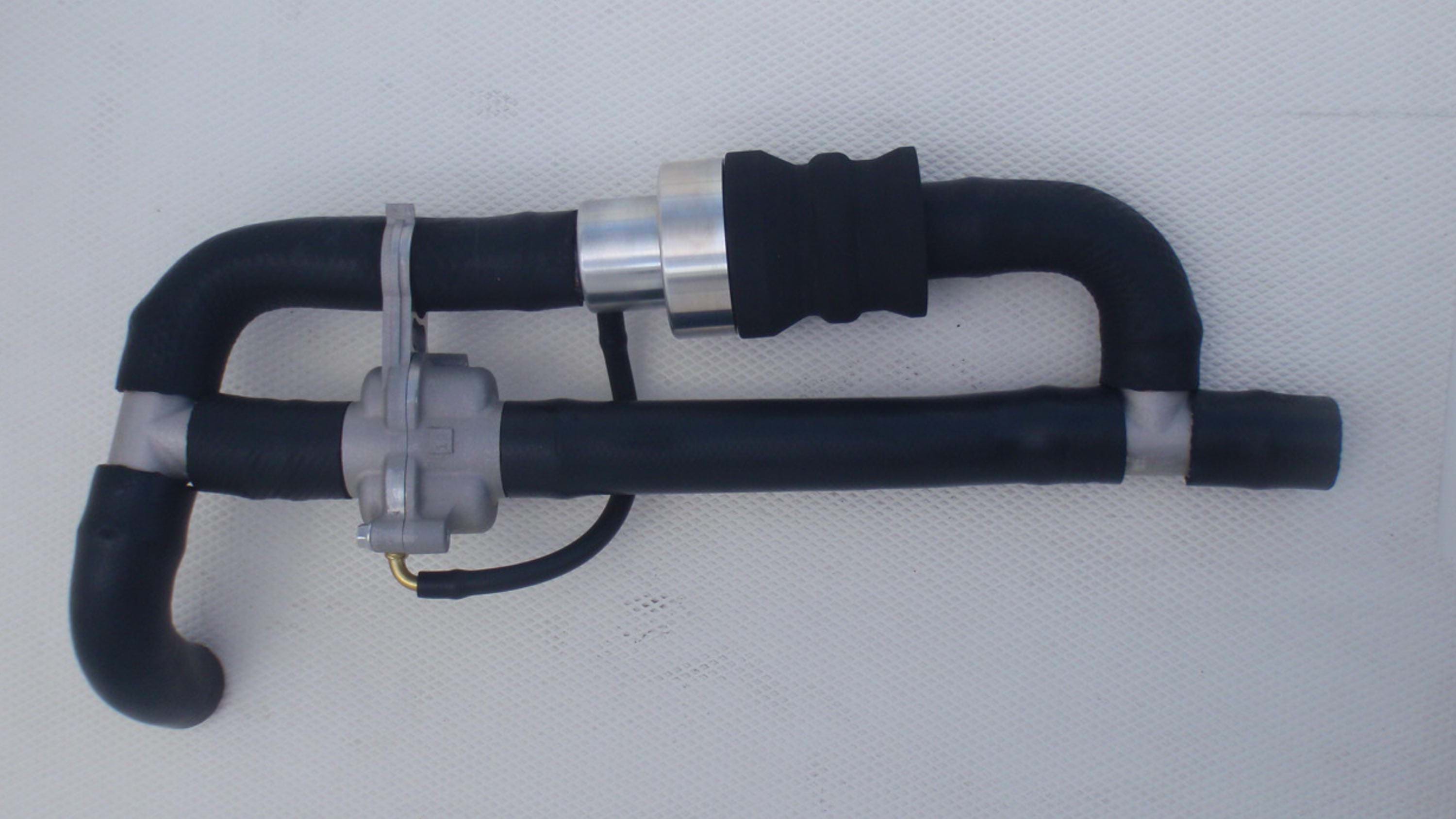 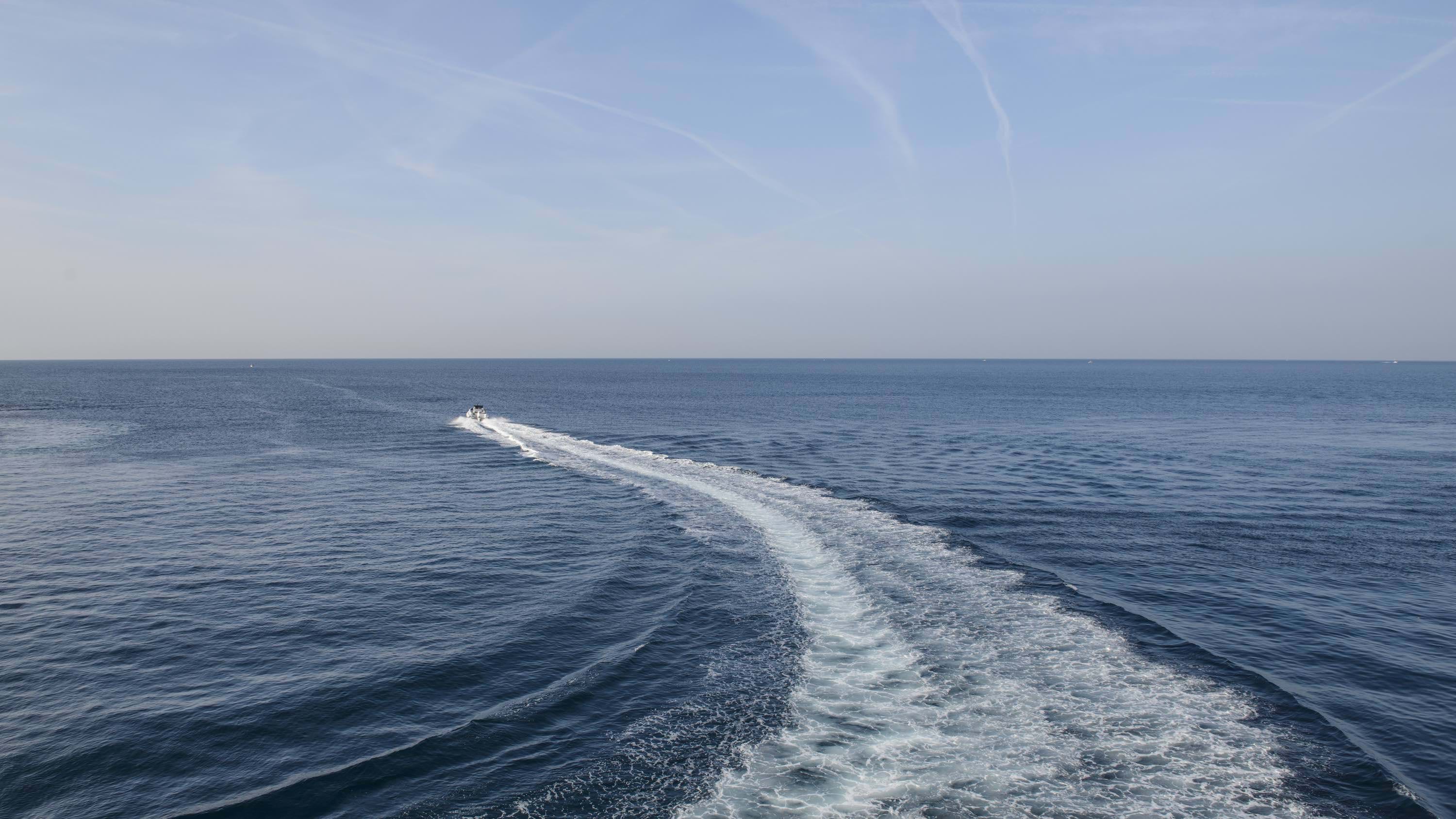 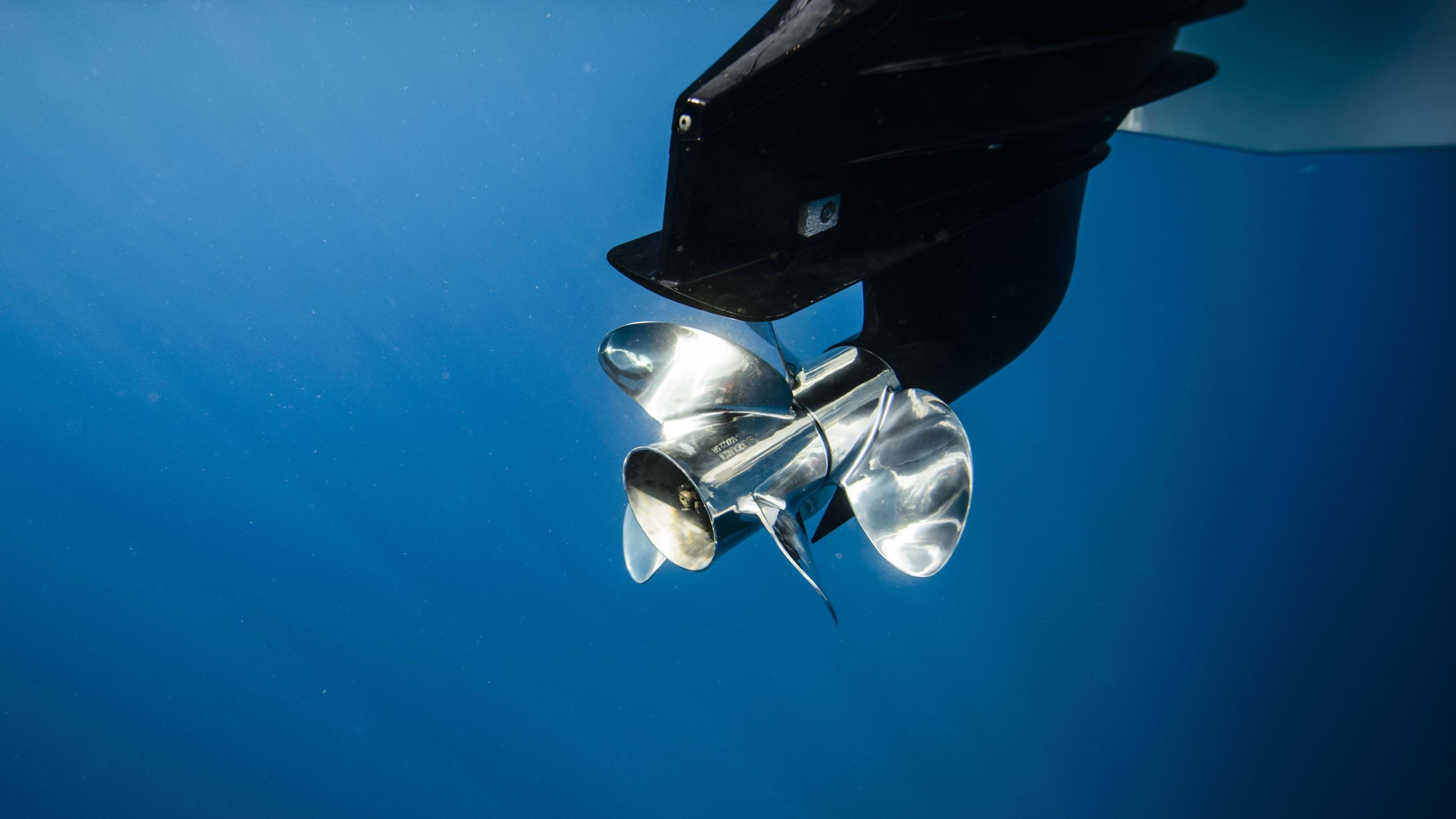 Play Video
Back to news